In the course of centuries, some forms of the monastery life undergo changes depending on transformations of the society of which monks, nuns and their monasteries are a part and to which they must react. Nevertheless, one fundamental aspect has always sustained: even now the day in the monastic community is, in compliance with the Rule of St Benedict, devoted both to prayer (public, at Mass and in the Liturgy of Hours, and private prayer as well) and work, just like a thousand years ago. Benedictines have never been in charge of any specific work as other religious orders, the work they do depends on the location of the monastery first of all (some are in the country, others in a town or a city), the talents of monks as well as needs of the people and district within the reach of the monastery. In different parts of the world, Benedictines have always been dedicated to a wide range of activities – farming, handicrafts, scientific research, education (both in their own Benedictine schools, colleges and univeristies, and in others), book publishing and so on. 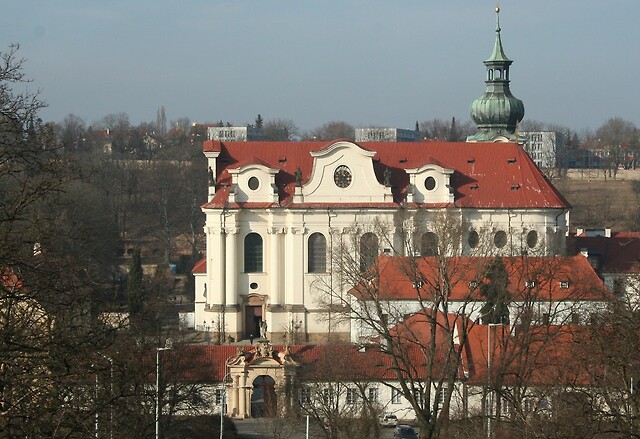 Not all the Benedicitne monks are necessarily priests, however it is typical for many monasteries to combine monastic life with the pastoral care of parishes. The monks of Břevnov community are in charge of the pastoral care of the parish at St Margaret’s church as well as of the chapel-of-ease at Bílá Hora, Prague, called Our Lady of Victory. This church has always been visited by many pilgrims and since 2007 it has been a home to Czech Benedictine nuns of the Benedictine community Venio (Komunität Venio OSB in Münich, Germany). 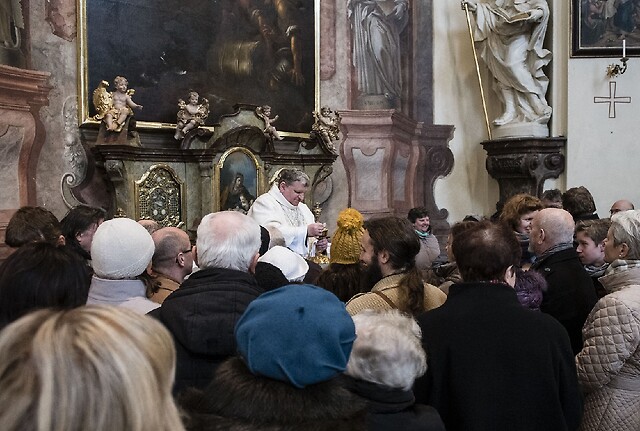 Since 1998 Břevnov abbey has been publishing books on monasticism, old Christian spirituality and current issues of the life of the church. 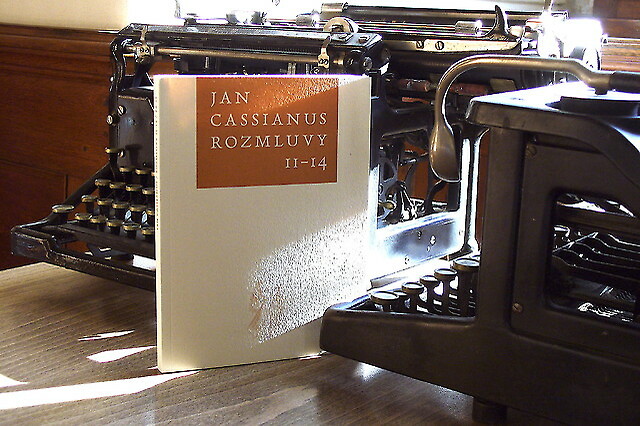 The monastery runs a hotel Adalbert and a restaurant Klášterní šenk. 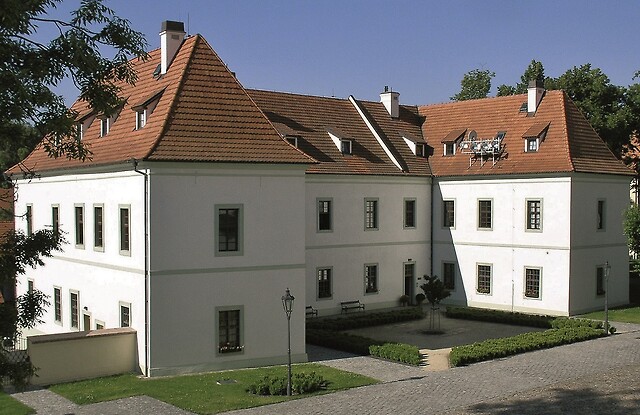 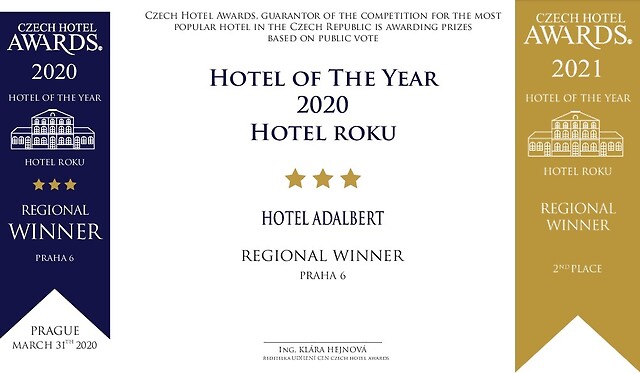 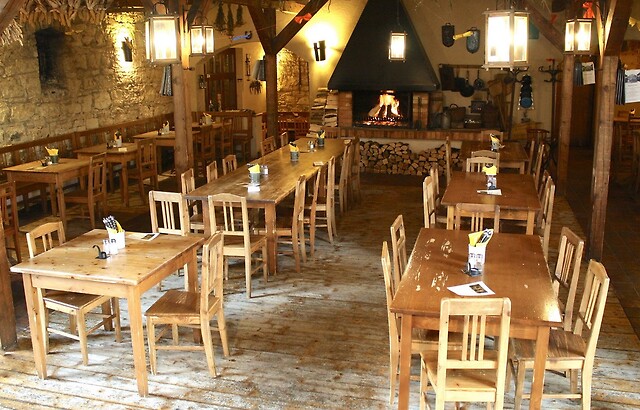 In granary now is information desk and a beer shop. 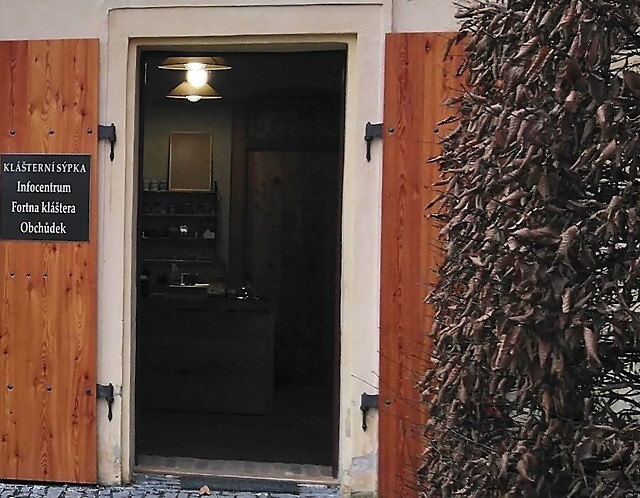 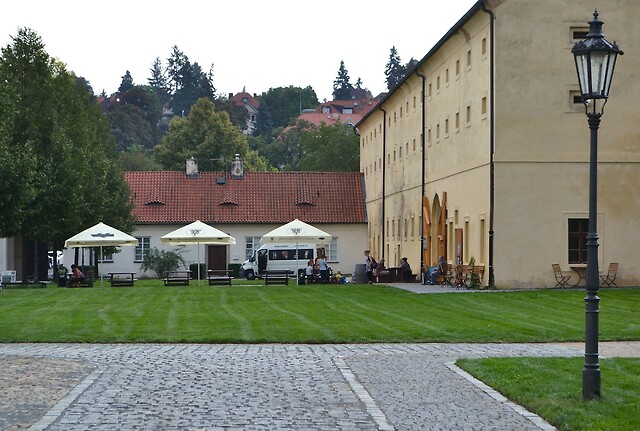 Representative halls of the prelate’s residence are hired for cultural and various public or private events. 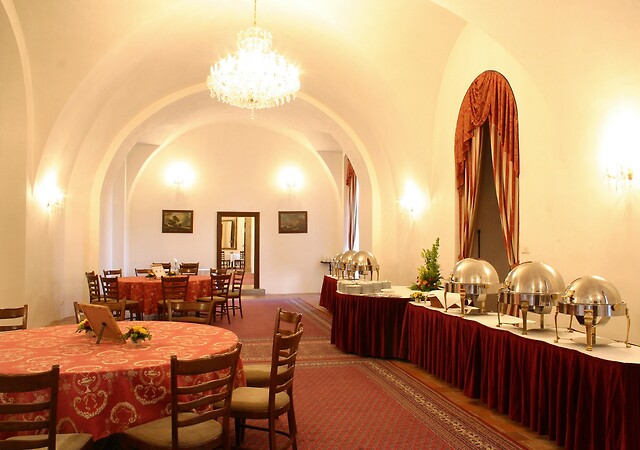 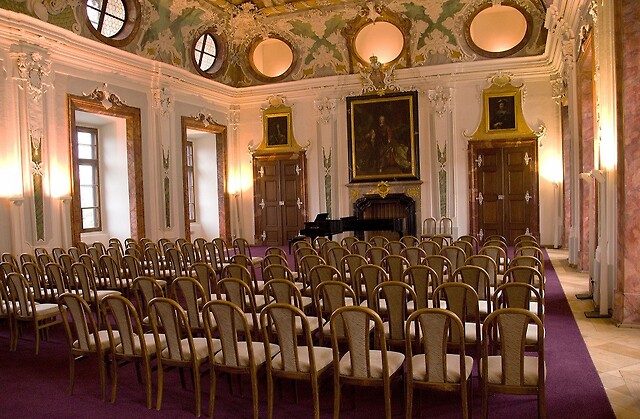 At the turn of the first and second decade of the 21st century, after prolonged negotiations between the state and churches, a law has been signed due to which some of the injustice caused by the communists should be amended (after the communists had taken power in the Czechoslovak republic in 1948, religious orders were persecuted, monasteries closed down and their properties confiscated), either by giving back the properties to the churches or by financial compensations. Břevnov Benedictines have started some farming activities and forestry on the land they had been given back again. These activities provide the community with financial supplies it needs to keep up the monastery as well as a job for almost forty employees. 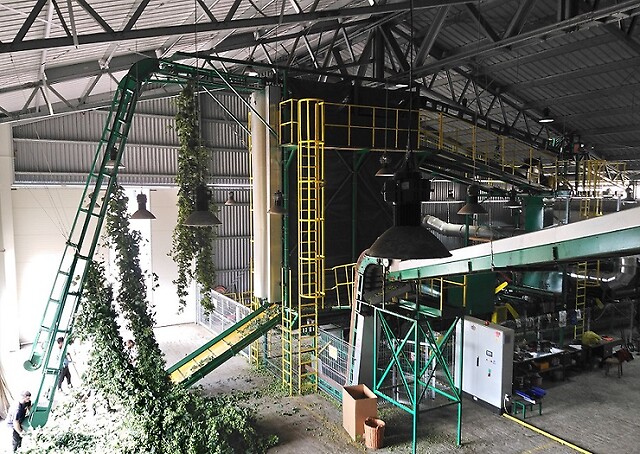 The bretheren begin their day with the Lauds, or Morning Prayers, at 6:15 AM (on Sundays at 6:30). At 7 o’clock AM they celebrate the eucharistic liturgy together (on Sundays at 7:30 AM). After breakfast each monk does the work he had been assigned. Before lunch, they pray the next part of the Liturgy of the Hours and in the afternoon everyone returns to his work again. Lectio divina (contemplative reading of the Bible) is an everyday part of the monastic life, too. Vespers, or Evening Prayers, follow at 5 PM. After that the monks read and study, till their dinner. The final common prayer at 7:45 PM closes their day. Nighttime is traditionally the time of so-called Great Silence (silentium). Apart from all this, the bretheren devote themselves to ordinary work for others as well (they work in the kitchen, in the garden, clean and so on). 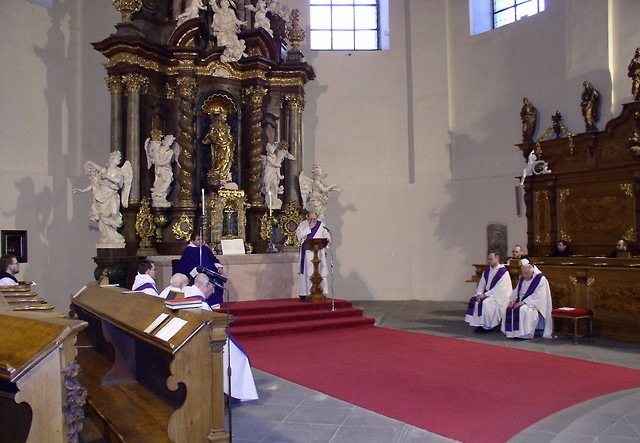